If a pulse ox measured your blood oxygen level (SpO2), a normal reading is typically between 95 and 100 percent. A below-normal blood oxygen level is called hypoxemia. Hypoxemia is often cause for concern. The lower the oxygen level, the more severe the hypoxemia. This can lead to complications in body tissue and organs. The optional available “Exagon Sense“ of the iMRS prime is capable of indicating the SpO2 value during an application using a so-called photoplethysmographic sensor. 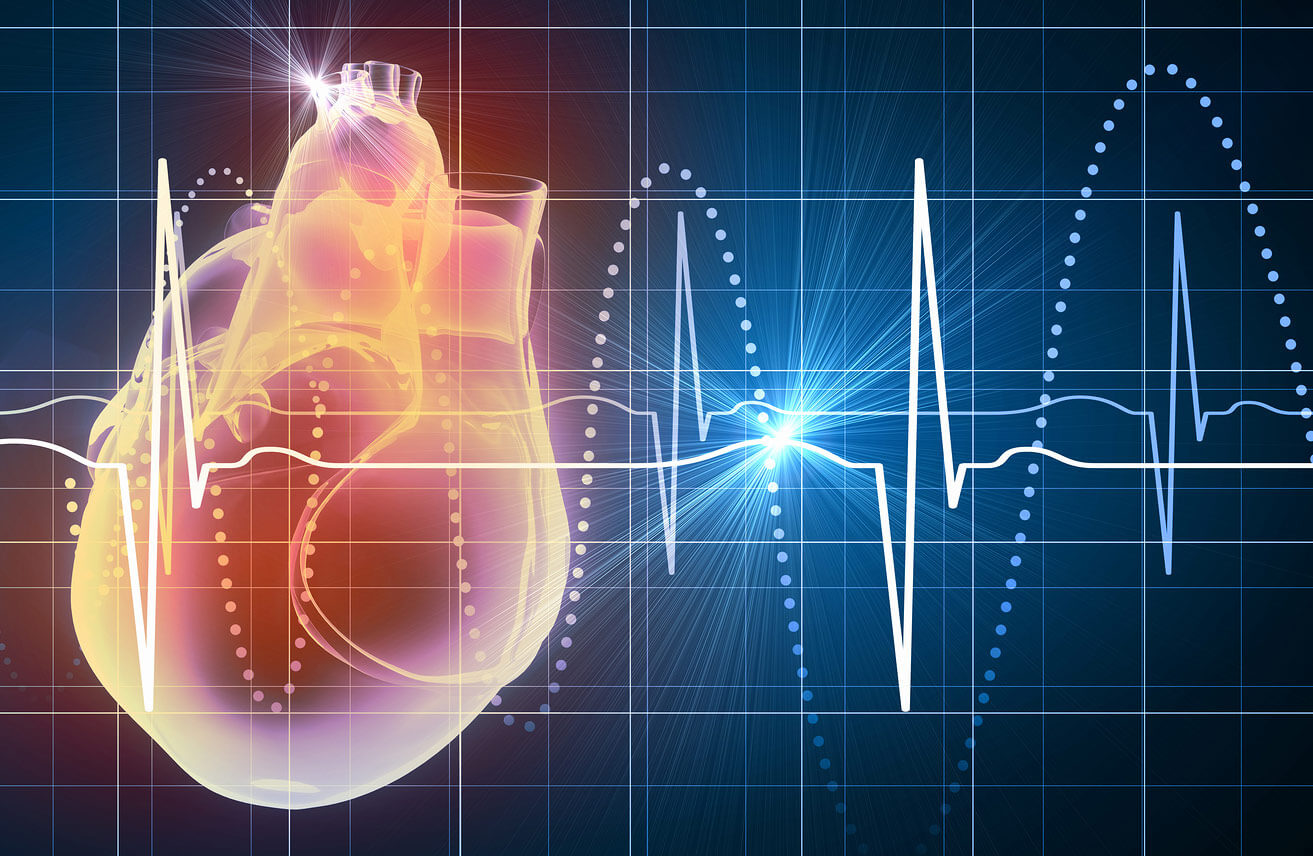 Heart rate variability (HRV) is an accurate method to assess autonomic nervous system function. Thus, HRV analysis is widely used in different applications including (but not limited to) health science research, stress and wellbeing (including occupational stress) studies, and exercise and recovery monitoring.
Heart Rate (HR) is the number of heartbeats per minute. Heart Rate Variability (HRV) is the fluctuation in the time intervals between adjacent heartbeats. HRV concerned with analyzing the intervals between heart beats, which are called inter-beat intervals (IBIs).

iMRS prime together with Exagon Sense dynamically regulates the applied field intensity subject to the variation of the user’s HRV during the application. In addition, the iMRS prime is recording the data. The file can be downloaded and utilized for further analyzes. 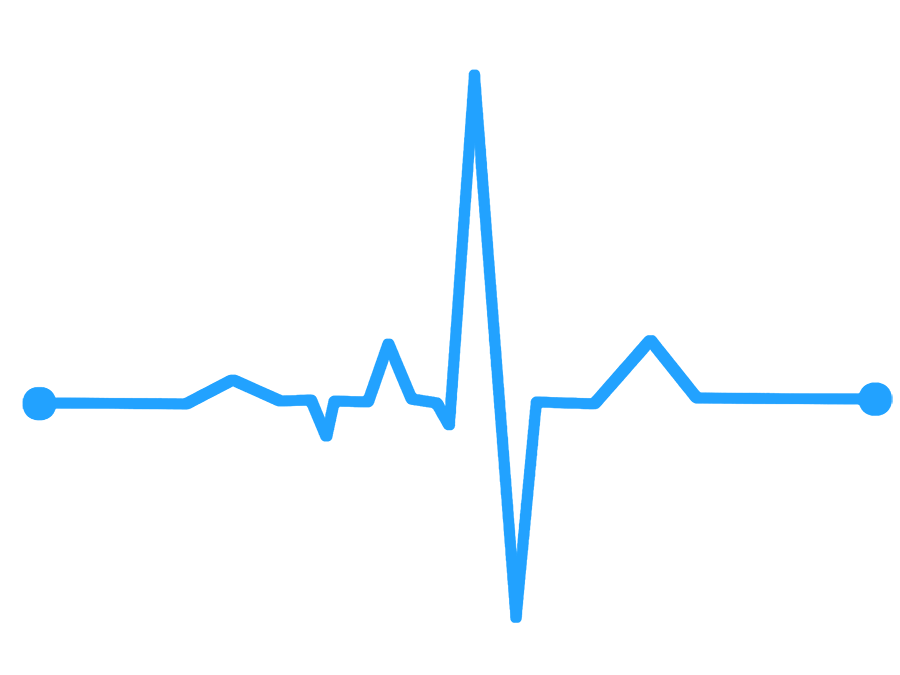 Exagon Sense in combination with KUBIOS can be utilized as a monitoring unit to observe and assess the autonomic nervous system and evaluate improvements together with iMRS prime applications over time! 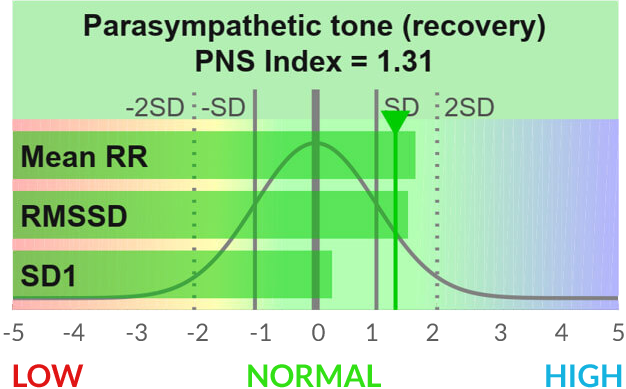 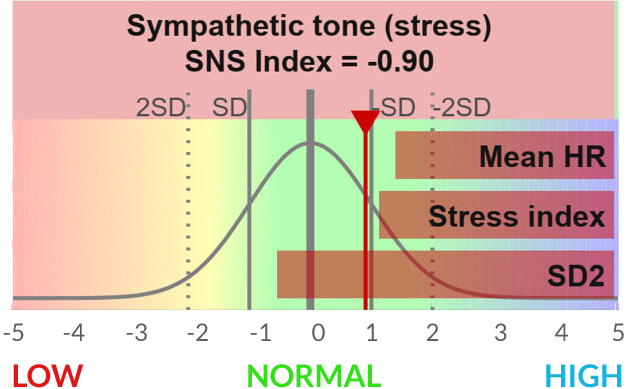 Get Kubios Standard FOR FREE!

You will have access to PEMF – the 5th Element Book + Bonus Chapters, Our Brochure, Videos, Testimonials and MORE! No Cost Ever!